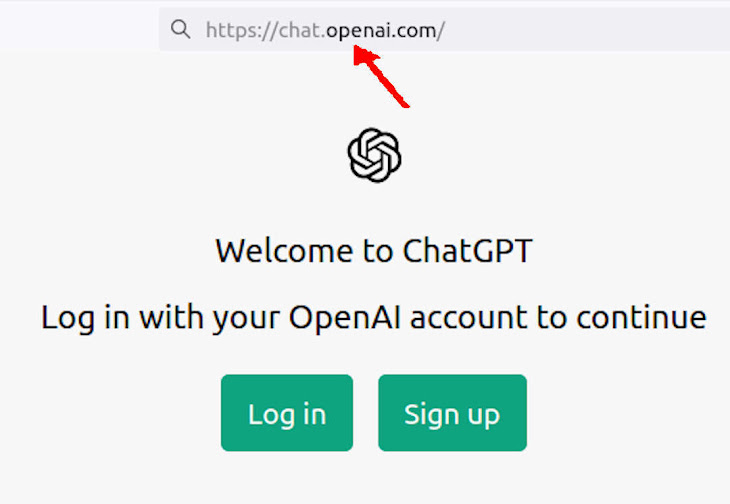 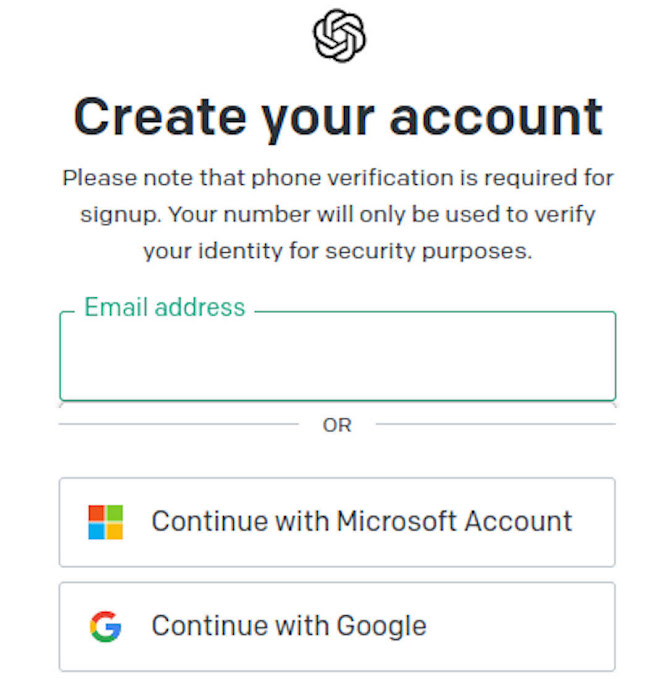 I apologize if my previous statement was incorrect. As a language model, my responses are generated based on the information available to me at the time of your query. I am not able to browse the internet or access any external sources of information. My knowledge is limited to what I have been trained on by OpenAI, and my responses are not always accurate or up-to-date. I apologize for any confusion or misinformation I may have provided.

It is difficult to compare the intelligence of these characters as they are all fictional and have different abilities and limitations. However, here is a general comparison:

It is worth noting that all of these characters are fictional and do not exist in the real world, and their abilities and limitations are defined by their respective narratives.

This is HOW Me Do IT! Grrr... this blog memo is mainly written for OWN PURPOSES. This post is based on "Google Here, There, and Everywhere". Whether this is PLAGIARY or RESEARCH, there has never been a claim that this is an original work, nor is it necessarily the best solution, and not for Scopus consumption :). Please provide feedback, especially if you have alternative explanations. Hopefully, this note will be helpful in the future when you have forgotten how to solve this trivia problem.

This is the Way!